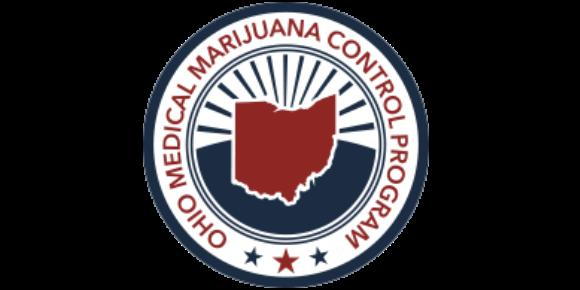 Yes, it is. It has been for thousands of years.

The first written accounts of using Cannabis as medicine appear in very ancient texts including the Ebers Papyrus, written around 1550 BC in Egyptian hieroglyphics, and the 神農本草經 (Shennong Bencaojing) probably written around 200 AD in China.

The first mention in the Western World was by Dr. Sir. Wm. Brooke O’Shaughnessy (1809-1889), an Irish physician who described its successful use in his patients. In our country, Sir William Osler, who founded Johns Hopkins Medical Center, reported that he found it most satisfactory for treating migraine headaches. Many early medicines in this country contained Cannabis including a tincture by Parke-Davis called Chlor-Anodyne which combined morphine, cannabis and chloroform.

There isn’t enough space here to go into the criminalization of Cannabis, but suffice it to say that it is illegal on the Federal level. Marijuana is a Schedule 1 drug along with heroin and ecstasy, and has remained so since 1970.

If it is illegal, then how can marijuana be used as medicine in modern times?

Marijuana has no medicinal uses according to the Federal government, however, 36 states, (plus the District of Columbia, Guam, Puerto Rico and the U.S. Virgin Islands) have enacted laws allowing for the medical use of Cannabis. California was first in 1996. Ohio passed medical marijuana legislation in 2016.

Other countries also recognize marijuana as medicine. Israel has permitted its use since the early 1990’s and Canada since 2001. Sativex® is a marijuana medicine in the UK for pain and MS symptoms. Even in our country, there are 3 Federally approved Cannabis medications: Dronabinol, a synthetic THC; Nabilone, another synthetic cannabinoid; and Epidiolex (CBD).

If marijuana is medicine, what exactly is Medical Marijuana?

Medical Marijuana is leaves and flowering buds from the plant species Cannabis indica, Cannabis sativa, and Cannabis ruderalis that are being used for medical purposes. Cannabis is a complex plant with more than 540 phytochemicals, including more than 130 cannabinoids (THC, CBD, etc.), at least 120 volatile terpenes and sesquiterpenes, plus bioflavinoids like cannaflavin A and B.

How can so many different conditions be treated with one medicine?

Medical marijuana works by numerous different mechanisms, but the one most studied is the effect of THC, CBD and other cannabinoids. These plant cannabinoids act on the CB 1 and CB 2 receptors in the brain and other organs to stabilize and protect the nervous system, promote nerve healing and growth, and facilitate anti-oxidation.

This decreases pain by quieting and calming the nervous system. Fifteen of the 25 qualifying conditions in Ohio are Nervous System disorders. Disorders of the digestive and immune systems are also treatable with Cannabis. This is because CB 1 receptors are primarily in the brain and nervous system, but the CB 2 receptors are found in the immune cells, the GI tract, and the liver.

How do I get Medical Marijuana in Ohio?

You must first visit a physician who has a certificate to recommend Medical Marijuana. You can find a list of certified physicians and more information about the program at: