You can tell BioLumina (which is higher in Phycocyanin) from other Spirulina products by it’s intensely dark blue color. 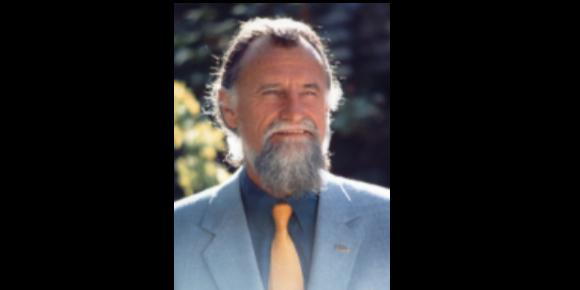 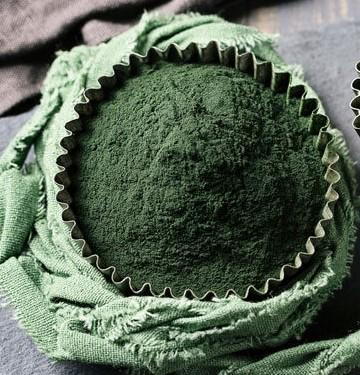 BioLumina is Quantum Infused with specific energy patterns which promote and sustain optimal health and balance in the body systems. The energy patterns are specifically chosen to enhance well being on all levels and in all bodies, energetic as well as physical.

Most people today realize that organically grown food is better for your body than conventionally grown food (who needs those pesky pesticides?). Spirulina farming is one exception to this rule. What we offer at New Phoenix Rising is not considered organic according to the regulations but we believe it is superior to organic Spirulina. Here’s why:

There are no pesticides, GMO ingredients, or synthetic ingredients of any kind used in the production of BioLumina. In all ways except one, the Spirulina we provide is completely organic. A single ingredient, Chilean Nitrate, is responsible for our Spirulina being classified as not organic. This ingredient is not allowed in organic agriculture because of what it does to the soil (i.e., it adds too much sodium to the soil). It is a completely natural, non-toxic substance which comes from a remote, pristine region of Chile and adds the needed nitrogen necessary to grow high quality Spirulina. The fact that growing Spirulina adds no sodium to the soil (it is an aquaculture farm and has no interaction with the soil) is somehow not considered in the organic rules. It is a case of one size does not fit all!

Unfortunately, the “organic” Spirulina on the market is grown using animal products to increase the nitrogen in the growing ponds. This adds many challenges as it increases the possibility of pathogens in the growing medium. The only way to insure that the Spirulina is safe from pathogens using this method is to sterilize it (heat it); which also happens to kill it!

BioLumina is dried using the very best method: low temperature air drying. It is actually alive and in a dormant state! This is a natural part of it’s life cycle and it means that when you eat BioLumina, you are eating a live food. You can easily tell the difference between Natural and Organic just by the scent. The “organic” Spirulina does not smell nearly as good as the Natural kind.

Another issue with this method of growing is the issue of animal feed. The animal products utilized in the growing of Organic Spirulina are ever more likely to be fed Genetically Modified animal feed (GMO) as this practice is unfortunately spreading. Thus, as a company, we at New Phoenix Rising feel that Natural in this case is far superior to “Organic.”

Our formulations are unique and unavailable anywhere except through New Phoenix Rising Members. In compliance with federal regulatory policies and U.S. laws, no health claims are made by the Company to customers regarding the treatment of any disease or illness employing formulas enhanced through Quantum Infusion™.

All descriptions on the New Phoenix Rising Website, any printed material, video or audio files or in any other medium describing Quantum Infusion™ refer to energetic effects. No functional claims for this technology are made by the company. Quantum Infused™ products stimulate the flow of energy in the body’s energetic system, which works like a “software program” to support the body’s natural ability to regulate its many functions. Energetic effects refer to changes in the body’s subtle energy system, which can affect the body.