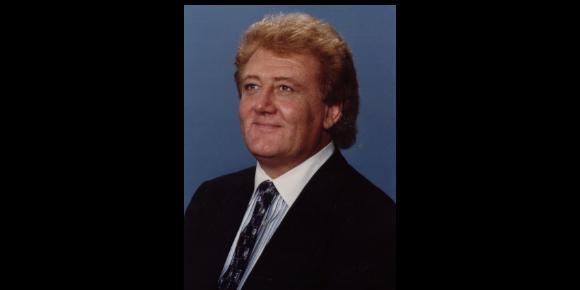 During the Renaissance, schools of thought changed about the scourge of aging.  The focus was now about how to live longer. In Milan during the 16th century, Giroalmo Cardano, from Pavia, made health-boosting recommendations in his autobiography, “The Book of My Life.” He touted the benefits of certain habits such as eating more fish than meat, eating his meal by the fire, and sipping wine. He was indeed ahead of his time. He also promoted the idea of regular use of physical and mental activity which are keys to good health and longevity.

A peer of Cardano’s, a Venetian nobleman named Luigi Cornaro, also practiced what he preached to find better health, and a longer life. At 35, after an illness, he became health-conscious and abided by everything in moderation. In fact, he wrote “A Treatise of Health and Long Life, and the Sure Means of Attaining It”, citing ways to become a centenarian. What is even more progressive, he adopted the belief of a low-calorie diet. Plus, he advocated adequate shuteye, regular exercise, and engaging in pleasurable hobbies. This, in turn, made him a man of his word. He lived to be almost 100 years of age.
-Holt on Anti-aging Pathways.   www.stephenholtmd.com