Robert Kennedy Jr. .and His Quest for Children's Safety from Vaccines 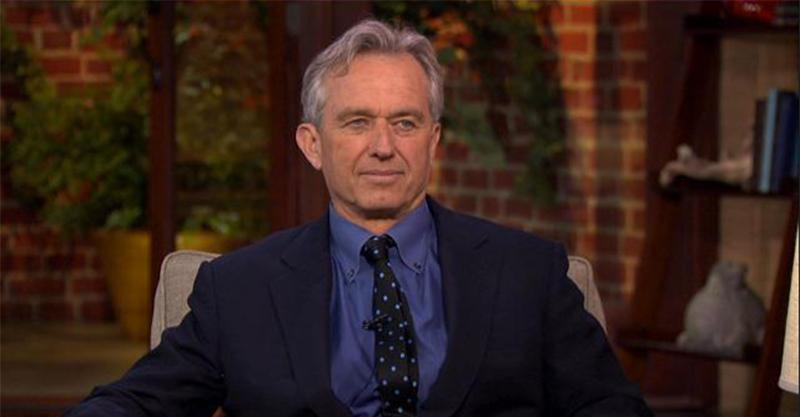 RKF: I have always loved science and I’m comfortable reading it. By then, I’d handled many hundreds of environmental cases. Almost all of them involved scientific controversies. When I started reading about thimerosal, I was dumbstruck by the gulf between the scientific reality and the media consensus. All the network news anchors and television doctors were assuring the public that there was not a single study that suggested thimerosal was unsafe or that it could cause autism. After a short time on PubMed, I’d identified many dozens of studies suggesting that thimerosal causes autism and a rich library of peer-reviewed literature—over 400 published studies—attesting to its deadly toxicity and its causal connection to a long inventory of neurological injuries and organ damage.

RS: What do we know about thimerosal safety testing?

RFK: First of all, vaccines are not subject to the safety rigors undergone by other pharmaceuticals in the FDA approval process. There are no large scale, double-blind, placebo controlled studies. And, in the one 1930 human study of thimerosal that predated its use in vaccines, all the subjects injected with thimerosal died. In 2004, an FDA official acknowledged in testimony before a Congressional committee, that no government or privately funded study has ever demonstrated thimerosal’s safety. On the other hand, there is plenty of science suggesting that thimerosal is NOT safe. Several hundred studies available on PubMed link thimerosal exposure to the neurodevelopmental and immune system diseases that are now epidemic in the generation of American children born after the CDC dramatically increased childhood thimerosal exposure starting in 1988. My book, Thimerosal— Let the Science Speak, summarizes these studies. The scientific literature inculpates increased thimerosal exposure as a culprit in the explosion of ADD, ADHD, speech delay, narcolepsy, SIDS, ASD, seizure disorder, tics and anaphylaxis, including asthma and food allergies. According to the CDC, one in six American children—the so called “thimerosal generation”—now suffers from a developmental disability. We have published a compendium of 80 published, peer-reviewed studies that strongly suggest a link between thimerosal exposure and autism.

RS: The CDC started adding to the vaccine schedule in the late 1980s and all these diseases, including autism, began spiking among kids in the mid-1990s. That’s when parents started seeing perfectly healthy children regress into autism after receiving their vaccines.